I visited Montserrat in 2007. Montserrat is a multi-peaked mountain located near Barcelona. It is well known as the site of the Benedictine abbey, Santa Maria de Montserrat which is home to the Virgin of Montserrat (the black virgin) which is Catalonia's favorite saint. The abbey has a boys’ choir which performs during religious ceremonies and communal prayers in the basilica, if you are lucky you will hear them sing. From the abbey, the Funicular of Saint Joan goes up to the top of the mountain, where there are various abandoned hovels in the cliff faces that were previously the abodes of reclusive monks.

There is also 2 photos of a chapel that was built in the 900 AD that we stopped at as we drove through the mountains. It also contains a picture of the black virgin and child with the story behind why they are black.
Read More 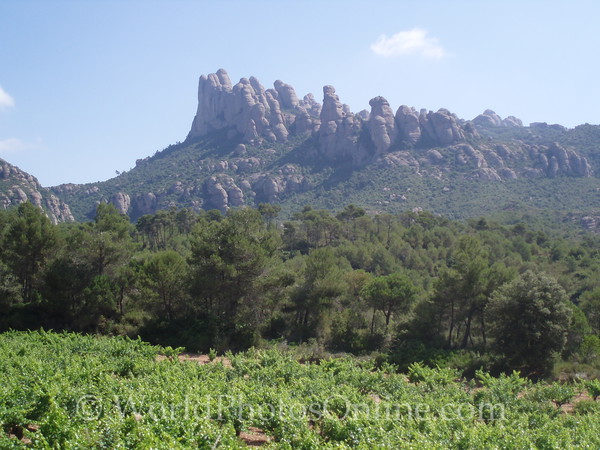