Aswan is Egypt's southernmost city. It sits on Lake Nasser which was created by the Aswan High Dam. While there we sailed on Lake Nasser in a Felucca around Elephantine Island. Across from our cruise boat was the Old Kingdom Tomb of Nobles which were brilliantly lit at night. We also visited the Nubian Museum with its wonderful exhibits on the Nubian culture and its relationship with Egypt.

At the North Aswan quarry sits the Unfinished Obelisk. This would have been the largest obelisk ever made at 42 meters tall and 1168 tons, if it had been completed. While common wisdom is that a crack caused the workmen to abandon their work, our Egyptologist said that other obelisks with similar cracks have been finished, so she doubts this was the reason it was not finished. Considering the granite was chipped out using harder stone tools such as dolomite, the work must have been arduous and backbreaking.
Read More 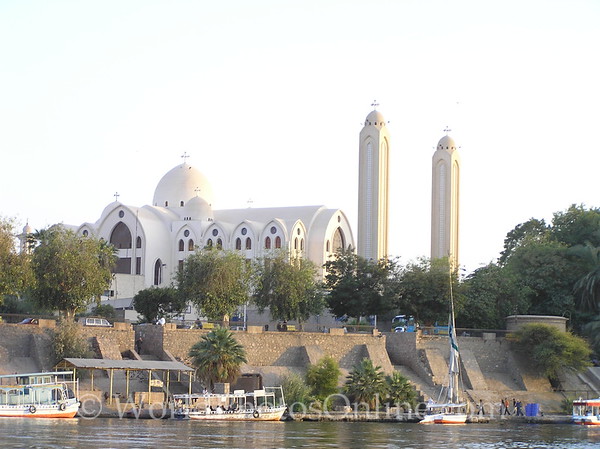